Author: Aashir Nasim, Ph.D. and Sabrina Connor
This is the second consecutive year VCU has received the HEED Award, and the first time in its history to be designated a Diversity Champion. 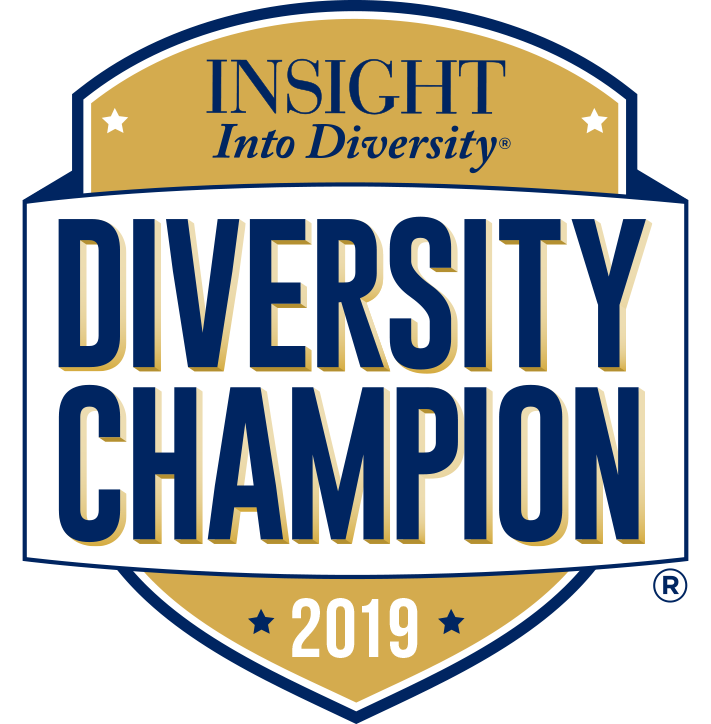 Virginia Commonwealth University (VCU) has been selected to receive the 2019 Higher Education Excellence in Diversity (HEED) Award, with special distinction as a Diversity Champion, from INSIGHT into Diversity magazine.

As a recipient of the annual HEED Award, a national honor recognizing U.S. colleges and universities that demonstrate an outstanding commitment to diversity and inclusion throughout their campus, VCU will be featured in the November 2019 HEED Award issue of INSIGHT Into Diversity magazine.

"VCU is committed to translating our value philosophy of diversity and inclusion into value practices realized in every aspect of our institution," said Aashir Nasim, Vice President for Inclusive Excellence and Director of VCU’s Institute for Inclusion, Inquiry and Innovation, iCubed. "We realize our success depends on how well we can create and sustain a fair, open and supportive environment, so that all people can engage and feel empowered to work toward shared goals. This national recognition lets us know that we’re on the right path."

INSIGHT Into Diversity also recognizes selected institutions — those that rank in the top tier of HEED Award recipients — as Diversity Champions. These institutions exemplify an unyielding commitment to diversity and inclusion throughout their campus communities, across academic programs, and at the highest administrative levels. Known for visionary leadership, Diversity Champions are institutions that serve as role models and set the standard for thousands of other U.S. college campuses striving for inclusive excellence.

"VCU is a visionary leader among institutions of higher education striving for inclusive excellence throughout their campus," said Lenore Pearlstein, publisher of INSIGHT Into Diversity magazine. "As a Diversity Champion school, VCU exceeds everyday expectations by developing successful strategies and programs that serve as models of excellence for other higher education institutions."

Virginia Tech and William and Mary were the only other colleges and universities in the Commonwealth recognized this year as HEED award recipients.

For more information about the HEED Award or the Diversity Champion recognition, visit insightintodiversity.com.